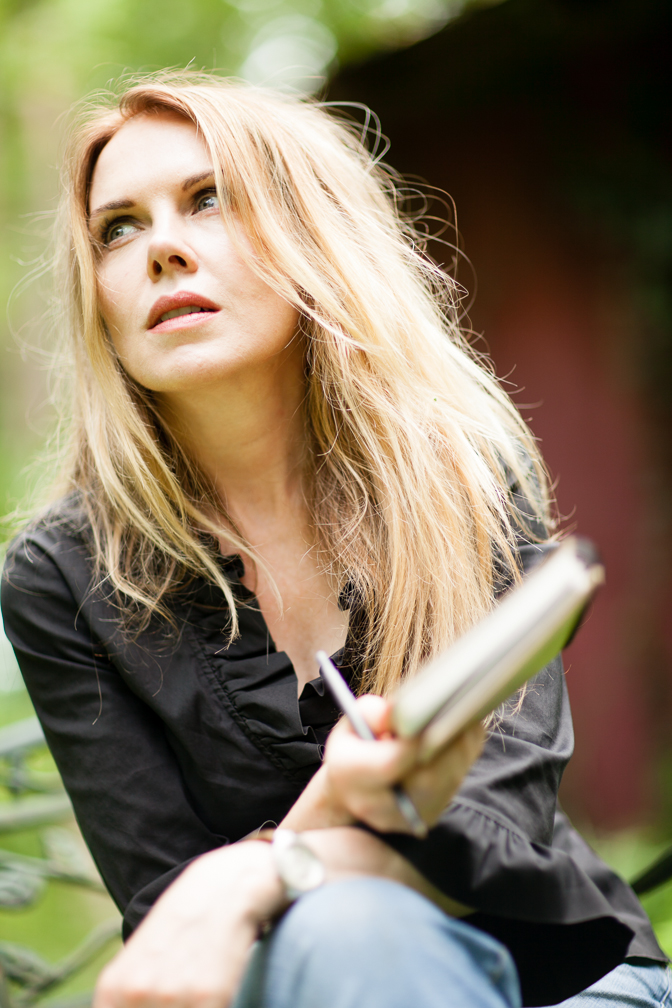 Union Stage presents Mary Fahl with her Band at The Miracle Theatre. Touring in support of her album Live at the Mauch Chunk Opera House as well as her studio album, Love and Gravity, Mary Fahl first achieved fame in the mid-1990s as the lead singer and co-founder of the folk-rock/adult alternative group, October Project. Mary’s musical inspirations for her solo career have expanded to include classical, medieval and world music. Mary’s vocals are awe-inspiring-delivered with passion and sophistication.

County
A little far but worth the trip
Publication
Culpeper Times