The National Symphony Orchestra of Ukraine 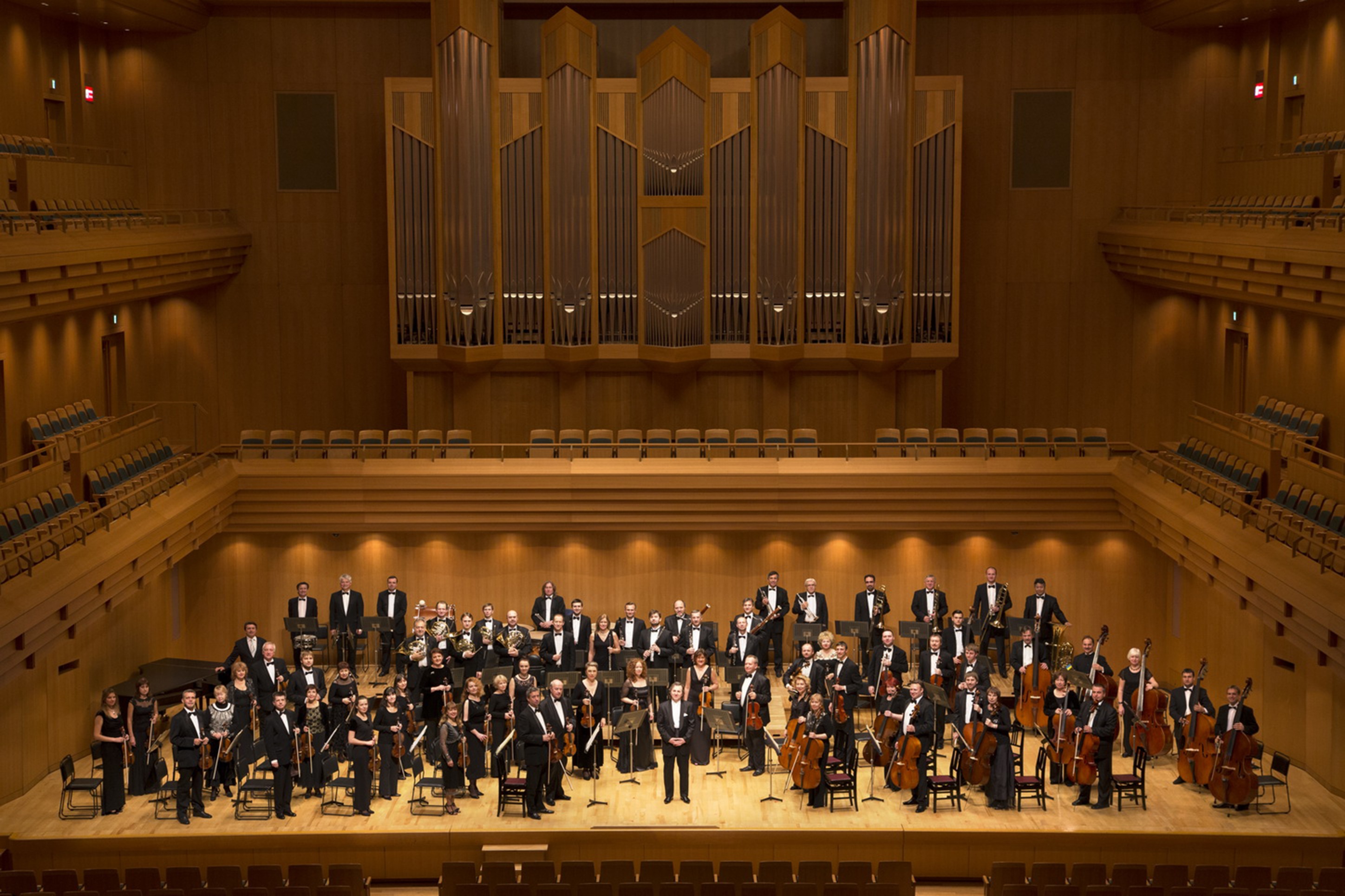 Dvořák: Symphony No. 9 “From the New World”
Stankovych: Suite from the ballet “The Night Before Christmas”
R. Schumann: Piano Concerto in A minor, Op. 54

Founded in 1918, The National Symphony Orchestra of Ukraine is one of Eastern Europe’s most esteemed orchestras, earning international acclaim for its virtuosity and precision. Deeply rooted in the rich musical traditions of Eastern Europe and Russia, the orchestra is celebrated for its adventurous high-energy repertoire and vibrant performances. Under the baton of Conductor Laureate, Theodore Kuchar, the orchestra performs Dvořák’s Symphony No. 9, From the New World, and ballet music by Ukraine composer Stankovych. Alexei Grynyuk — who is “among the finest” according to Grammophone Magazine — joins the orchestra to perform Schumann’s Piano Concerto in A minor. Throughout its history, The National Symphony Orchestra of Ukraine has premiered the works of many classical giants including those of Prokofiev, Lyatoshynsky, and Shostakovich, and has produced over 100 acclaimed recordings, garnering the ensemble several Grammy nominations.