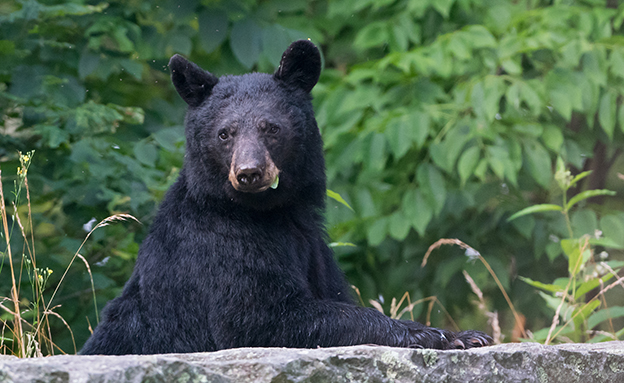 Residents of Virginia’s Piedmont, nature lovers as we are, understand the growing threats to wildlife and the wilderness required to sustain it.

In 2016, the biologist and naturalist Edward O. Wilson published what many consider his most important book, a treatise on saving the planet entitled Half-Earth.

Wilson’s remarkable book reminds us that every living thing is the result of millions of years of evolution. We have all arrived here together: the perfect possum, the perfect bear, the perfect fox, the ‘almost’ perfect human. Now however, we are living in a precarious moment wherein our species, Homo Sapiens, supposedly the ‘smart’ species, is recklessly and mindlessly on course to destroy the rest of life on earth, not by means of a nuclear war but by eating, killing, poisoning, and crowding out all wildlife everywhere, including in the oceans.

Is this an exaggeration?

According to Wilson, “Researchers who study the trajectory of biodiversity loss are alarmed that within the century an exponentially rising extinction rate might easily wipe out most of the species still surviving at the present time.”

As a result of protected status, the gray wolf has made a comeback in the American West, but if protections are removed they will be relentlessly hunted again. When free license is given to exterminate pups in their dens, it won’t be long before the gray wolf is right back at the edge of extinction.

At the current rate of killing, the African elephant will be extinct within seven years. One species of rhinoceros became extinct a year ago; another will soon become extinct if the poaching and hunting is not stopped. Mind boggling though it may be, even giraffes are being shot for sport, as trophies. 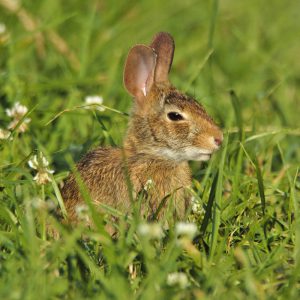 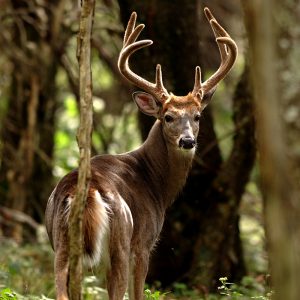 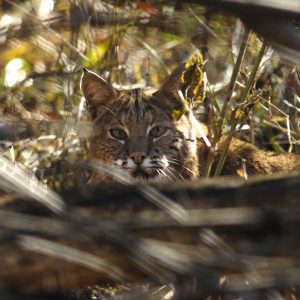 But while outright shooting, trapping, and other direct means of extermination have been unleashed on the world’s large fauna for centuries, it’s the ongoing encroachment of ‘development’ and ‘progress’ that has accelerated habitat destruction, which hastens the ultimate death knell for our wild animal cousins.

We’ve been inculcated over time to accept uncritically euphemisms for mass murder: we harvest, cull, manage, control. Bird species, in particular, are in steep decline as clearcutting and look-the-other-way ‘selective’ cutting have drastically reduced their myriad habitat not only in Amazonia and the Malaysian archipelago, but all across North America, as well. The clear cutting of forests in the southeast U.S. is a catastrophe for wildlife habitat and ecosystems unique to this part of our country.

Our predicament is deeply imbedded in our genes. Primates (that’s us) are wired to think in terms of the immediate future. Simply put, “How do we get from today to tomorrow?”  It’s how we survived and thrived over the millennia; how we escaped the sabre-tooth tiger or endured the numbing cold of the high latitudes. But now our species’ incredible reproductive success blinds us to the longer-range damage we are doing. We’re just not wired to look decades or generations into the future. We can do it, but it takes an effort, a certain re-thinking of priorities, a shift of consciousness; coming to grips with the truth – that we are just part of the intricate web of life – not its creator, not its master, not its angel of death.

One such shift is to see wild animals not as nuisances, pests, or threats, or only as useful commodities to be monetized, but as fellow travelers on life’s long journey on earth, to be respected, admired, appreciated, just for who and what they are. I believe it’s one of the many reasons tourists flock to the Shenandoah National Park and why we love living in Virginia’s Piedmont. Because in addition to our domesticated animals and beloved pets, we are in regular contact with a host of wild animals that enrich and enliven our days.

“The biosphere and the ten million species that compose it (can) no longer be treated as a commodity, but as something vastly more important – a mysterious entity still beyond the boundaries of our imagination yet vital to long-term human existence,” says Wilson.

He posits the notion that the only way to save our wild kin as well as ourselves is to secure half the planet as wilderness, just to leave it alone. He argues, with elegance and power, that only in this restoration do we begin to have a chance to, first, slow and, eventually, stop the ongoing catastrophe of mass extinction.

Wilson argues that, “Every expansion of human activity reduces the population size of more and more species, raising their vulnerability and the rate of extinction accordingly.”

We should bear in mind that the beautiful world our species inherited took the biosphere 3.8 billion years to build. Are we going to continue down the current path blinkered and undoing all of this wonderful creation in the space of a few human generations? 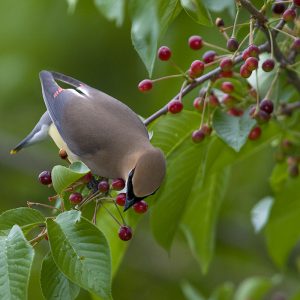 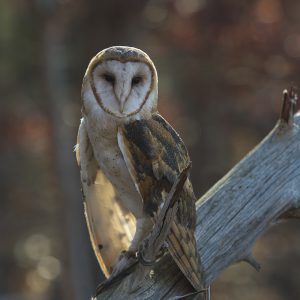 An aspect of Half-Earth I find both appealing and empowering is that restoration of wilderness is not dependent on big governments or international treaties. It’s a concept that any one person and any community anywhere can implement.

We don’t have to wait for legislation or a finding from the EPA. Practicing Half-Earth means you can just leave half of your own property in wilderness. It means you can save as many trees as the forests you can own. It means a grove of trees and the wildlife it supports is of far greater intrinsic value than the price of its timber in board feet. It means a local community can decide to reverse outdated and counterproductive policies of ‘growth’ and ‘development’ to see the deep wisdom in just letting things alone – in letting nature be nature.

Thanks to the presence of the Shenandoah National Park, citizens in all the surrounding counties can voluntarily expand the wilderness beyond the park boundaries, therein extending and protecting wildlife corridors, habitat, and ecosystems. This can be done at the regional, county, and municipal levels and by private property owners on their own initiative. Isn’t that an empowering thought: that we can actually do something to improve the harmony of life and of all living things right here? That we can confront and reverse species extinction and biodiversity loss right here.

We in the Virginia Piedmont are already blessed with the big head start bequeathed us by wise people who came before, people who in some counties ingeniously devised long-sighted, comprehensive plans that have succeeded in protecting much of the Piedmont for generations unborn, both wild and human.

We in proximity to the Shenandoah National Park are within striking distance of achieving Wilson’s admirable goal within our own counties, even within our own lifetimes. We could be one of the very first regions in America to make Half-Earth a reality in our own backyards!