Ann Beattie on storytelling, writing for ‘The New Yorker,’ and the Piedmont 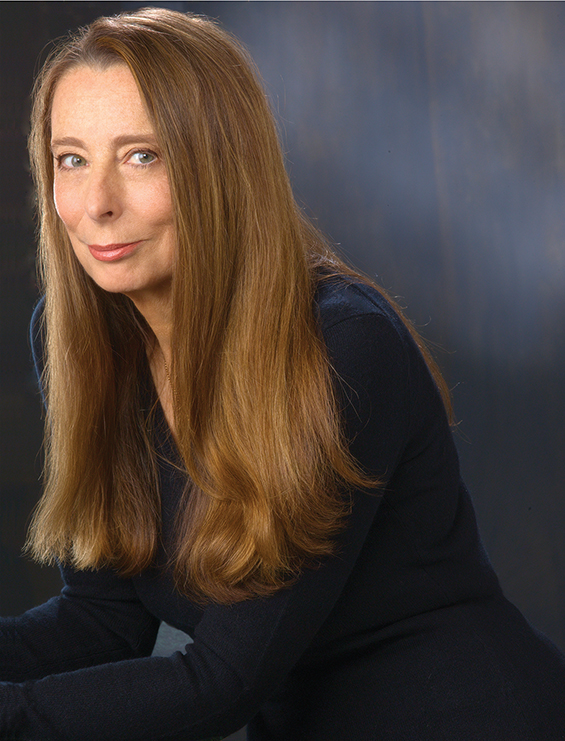 Award-winning author Ann Beattie, whose spare but sparkling prose is most closely associated with the pages of the New Yorker and other estimable literary publications, actually has strong ties to the Piedmont region. She grew up in nearby Washington, D.C., and attended American University there before earning a graduate degree at the University of Connecticut. Later, she served for thirteen years as the Edgar Allan Poe Professor of English and Creative Writing at the University of Virginia, in Charlottesville, where her papers are held.

Beattie now divides her time between Maine and Florida, but in this issue of Piedmont Virginian, she touches base again with the region, however obliquely, in her short story, “Pale Male.” We are honored that she inaugurates our magazine’s foray into short fiction.

“Pale Male” is classic Beattie, that “seamless combination of biting wit and mordant humor, precise irony and consummate cool” the New York Times wrote of her 2010 anthology, The New Yorker Stories, which was selected as one of the newspaper’s ten best books of the year. The story takes its name from the red-tailed hawk that has roosted on a luxurious art-deco condominium on Fifth Avenue since the early Nineties. Beattie was inspired to write the story while renting an apartment in New York City for a week.

The story examines some of Beattie’s preferred settings and themes: a party in a chic Manhattan apartment, estrangement between lovers, midlife introspection, and the transience of youth, all told with that wry, keenly observant tone that has become her trademark.

“You can’t be home when people start coming,” Jennifer said to her stepmother. “Nobody wants to be announced like it’s some big thing. Could you at least keep your clothes on so people don’t think you’re part of the sleepover because you’re greeting everybody in a robe, when you could be anywhere else in the entire world, like it’s a party or a masked ball or something?”