4th Annual Lock’n Festival. Thursday-Sunday, Arrington. Amidst the natural beauty of the Blue Ridge Mountains, Arrington is halfway between Charlottesville and Lynchburg and close to Washington, DC and Richmond. This year’s headlines are Ween and Phish, with both bands playing two nights. Check out the diverse lineup here; there’s sure to be a band you’ll love! Over the last few years, LOCKN’ ‘Lumni have savored the sounds of artists such as: Tom Petty, Robert Plant, Carlos Santana, Wilco, Zac Brown, Willie Nelson, Phil Lesh and more. We’ve facilitated unexpected but inspiring collaborations like The Doobie Incident featuring The String Cheese Incident and The Doobie Brothers, and Widespread Panic and Jimmy Cliff. 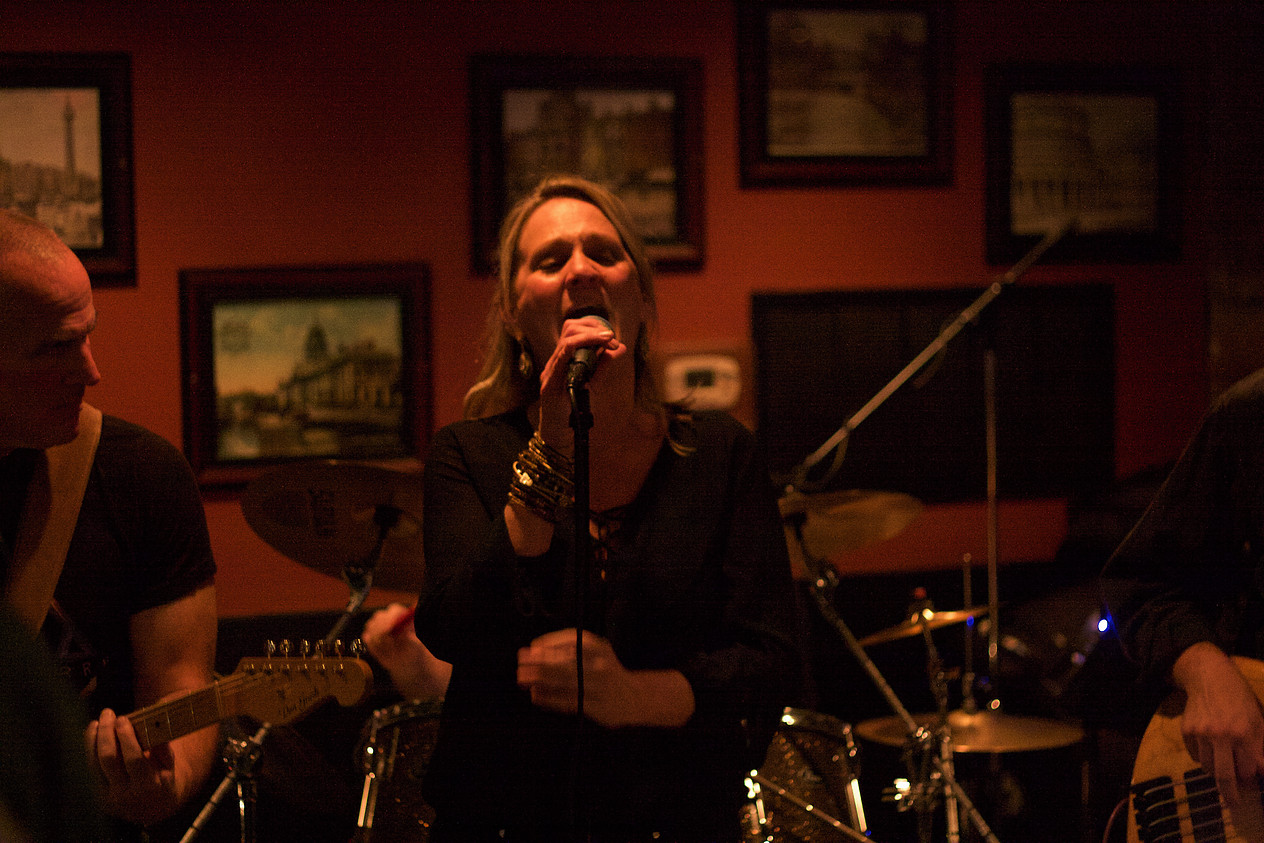 Elizabeth Lawrence Band. Saturday, 4-9, Verdun Adventure Bound, Rixeyville. Elizabeth Lawrence’s eclectic style and powerful voice have found her compared to the likes of Bonnie Raitt, Linda Ronstadt, and Susan Tedeschi. With her tight, rock solid band, she has emerged as a local favorite. Elizabeth calls Bonnie Raitt and Susan Tedeschi major musical inspirations and rivals their on-stage presence and throaty vocals during her regular sets throughout the DC/MD/VA area. Her mix of soulful blues, rugged rock and inspired ballads have earned her countless accolades in the local press and beyond. The Elizabeth Lawrence Band performs at clubs in and around the DC area.  They frequently lend their talent for local fundraisers. 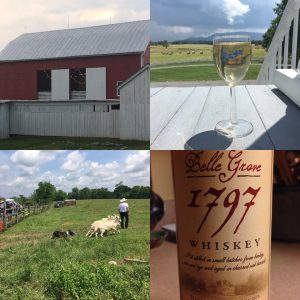 Bourbon and Beer Festival. Saturday, 4-9 p.m., Fredericksburg Fairgrounds. What better way to enjoy a late summer evening than with a fine cigar and a splash of whiskey? Hogshead Cigar Lounge showcases all kinds of different cigars from their lounge, as well as representatives from esteemed cigar brands. There are too many bourbons to name, but here is a list. The bottom line: your favorites will be there, and your new favorite will be, too. Over 20 craft, local beers are on tap. To top it all off, live music courtesy of Ashleigh Chevalier Band as well as Trucker Troy & the Convoy. Proceeds benefit Community Outreach Inc. 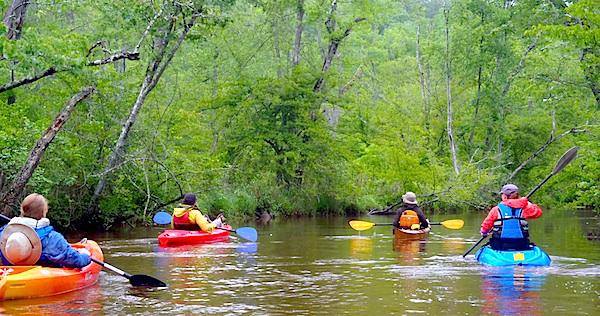