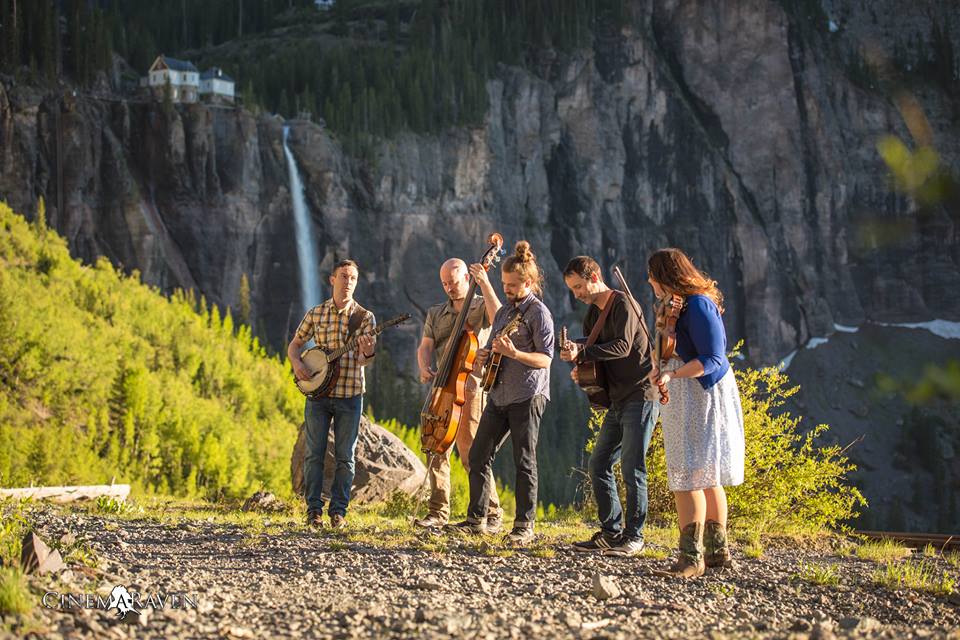 Yonder Mountain String Band. Friday, 8 p.m., The Jefferson Theater, Charlottesville. For nearly 18 years, Yonder Mountain String Band has redefined bluegrass music, expanding the traditional acoustic genre beyond its previously established boundaries by steadily pushing the envelope into the realms of rock n’ roll and improvisation. YMSB has always played music of their own design, in the process attracting a devout coterie of fans. Yonder is a quintessential ensemble honing its craft night after night on the road, and the fans are there to experience it in real time. The result is music that doesn’t stand still, it’s always progressing and breaking unprecedented ground.

According to Kaufmann, the new record is “not just bluegrass—it’s progressive. Everything Yonder has ever tried to do, we’re doing in this record. It’s gonna take some time for fans to get acquainted with the new Yonder. When you make a big change like we did, it’s a huge thing. But the band is a force, and the album is such a perfect example of our new direction.” 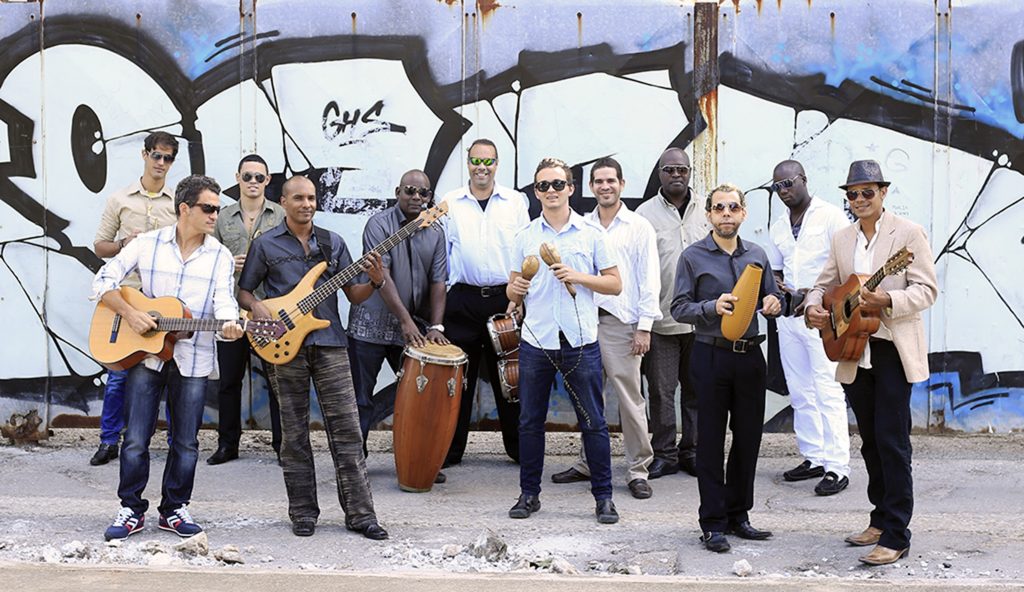 The Havana Cuba All-Stars. Friday, 8 p.m., Hylton Performing Arts Center, Manassas. The pulse of the Caribbean fills the air as Cuba’s most prominent musicians share their rich musical heritage, from the Rumba to the Cha-Cha-Cha to the Habanera. Journey to the land of white sand beaches, swirling cigar smoke, and swinging music with the acclaimed Havana Cuba All-Stars. This exciting band brings the Cuban vibe to life with rhythmic drums and castanets, wailing trumpets, masterful acoustic guitar, and amazing vocals. Devoted to presenting the wide tapestry that exists in Cuban music—from Latin dance to soulful ballads—this concert presents the great musical traditions of the Cuban people. “The Asere Friendship Tour” is The Havana Cuba All-Stars’ debut U.S. tour and celebrates the new open friendship between the United States and Cuba. Bringing the musical traditions of their forefathers to the United States for the first time, the group’s Spanish vocals and traditional songs are sure to leave audiences dancing in the aisles. 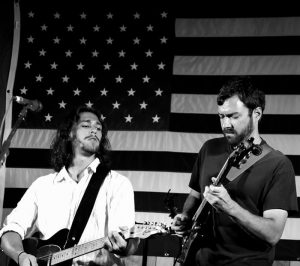 Will Overman Band. Saturday, 9 p.m., The Southern Café & Music Hall, Charlottesville. The music of Will Overman Band, call it “amped-up folk rock,” is as energetic as it is passionate. The Charlottesville band has a unique sound that can be both haunting and evocative, yet sincere and sweet. Musically and lyrically, the band draws from its Virginia roots, producing a rare combination of enticing harmony and straight-ahead, hard-charging rhythm and riffs. Soulful and unforgettable. Addictive and sometimes playful. Meaningful and real. Those factors, plus a transcendent passion and unyielding commitment to craft, are what truly define this rising, must-see group of talented musicians. 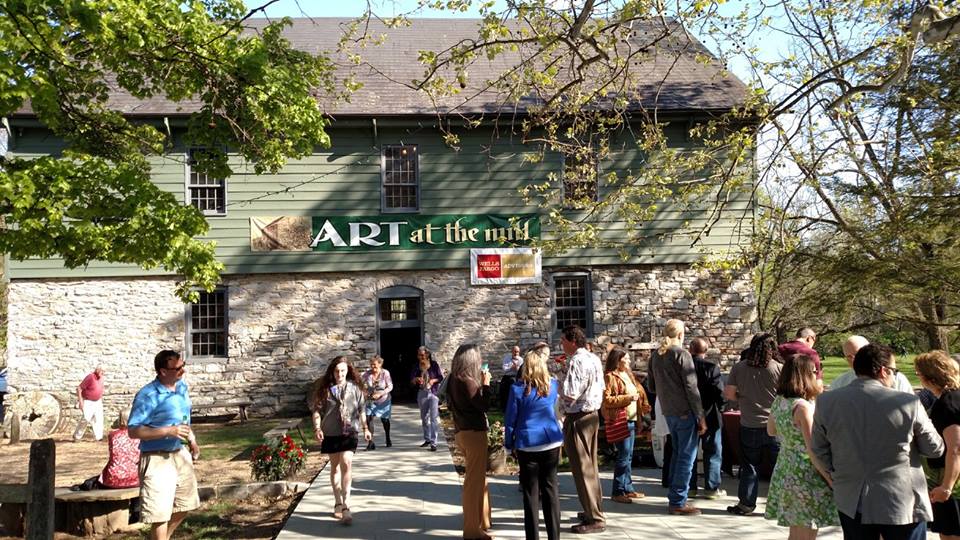 LAST CHANCE: Art at the Mill. Friday & Sunday, 12–5; Saturday, 10–6, Burwell-Morgan Mill, Millwood. In October 1990, a small group of artists got together and proposed an idea for an art show at the Burwell-Morgan Mill.  Using whatever material they could find to install the art, these artists worked tirelessly to produce what was to become the very first Art at the Mill show.  Over time, Art at the Mill has grown from a three-day show of a handful of art into one of the most recognized and prestigious art shows in the region.  Though Art at the Mill has grown substantially over the years to include thousands of artists and buyers from all over the country, the show’s basic principles remain the same:  to have fun, bring together artists and promote the extraordinary artistic talent of the region.