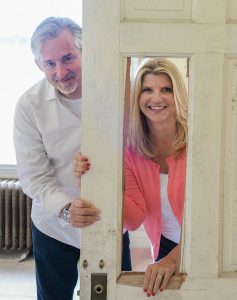 One couple’s historic restoration, one community’s involvement.
The Piedmont Virginian has a conversation with restorers Scott Miller and Sharon Virts

Scott and Sharon in front of Selma during the purchase and before any restoration.

PV: How did you first hear about Selma, and what was your reaction when you learned about the disrepair it’d fallen into?
Sharon Virts: I’m a local. I grew up in Lucketts in a tiny house on the east side of Catoctin Mountain that I don’t even think would qualify as a tenant house for Selma. If you grew up around here, you’re aware of the gorgeous old homes—Morven Park, Raspberry Plain, Oatlands—Selma was the beautiful white one on the hill.  You could see it from Route 15. It’s hard to miss.
Scott Miller: At the time, we had started the process of building a beach house and thought that’d be our project for a while. Sharon was fooling around on Facebook when a friend of hers posted a picture of Selma. I heard her say, “Oh my gosh, what has happened here?”
SV: I couldn’t sleep for two nights. I kept asking myself, “How could this happen? How did this happen to a place like that?”
SM: That was right after a big snowstorm hit, the three-footer this past January. Sharon said, “We’re going on a trip. We’re going to Selma.”  So we put on our boots, climbed in our SUV, headed north on Route 15, and drove about 150 yards down Selma Lane before we were stuck in the snow. Sharon said, “We’ll walk.”
SV: We trekked a mile and a half through the snow.
SM: And two bridges were out! I was saying, “Where is this place? The picture must be wrong.”  Finally, we came around this bend and there it was. From a distance, it looked pretty good—besides some vines—but the closer we got, the worse it looked.  My first reaction was not only “No,” but, “Hell no, I don’t think it’s possible.”

Read more of the interview, including the couple’s future plans for Selma and about the Sharon Virts Charitable Foundation whose focus acronym is E.C.H.O. (education, community, health, opportunity). Additional photos in print edition!

Read the rest of the article in the September/October issue of the Piedmont Virginian, on the stands now. Don’t miss an issue! Print and digital subscriptions available….subscribe now! 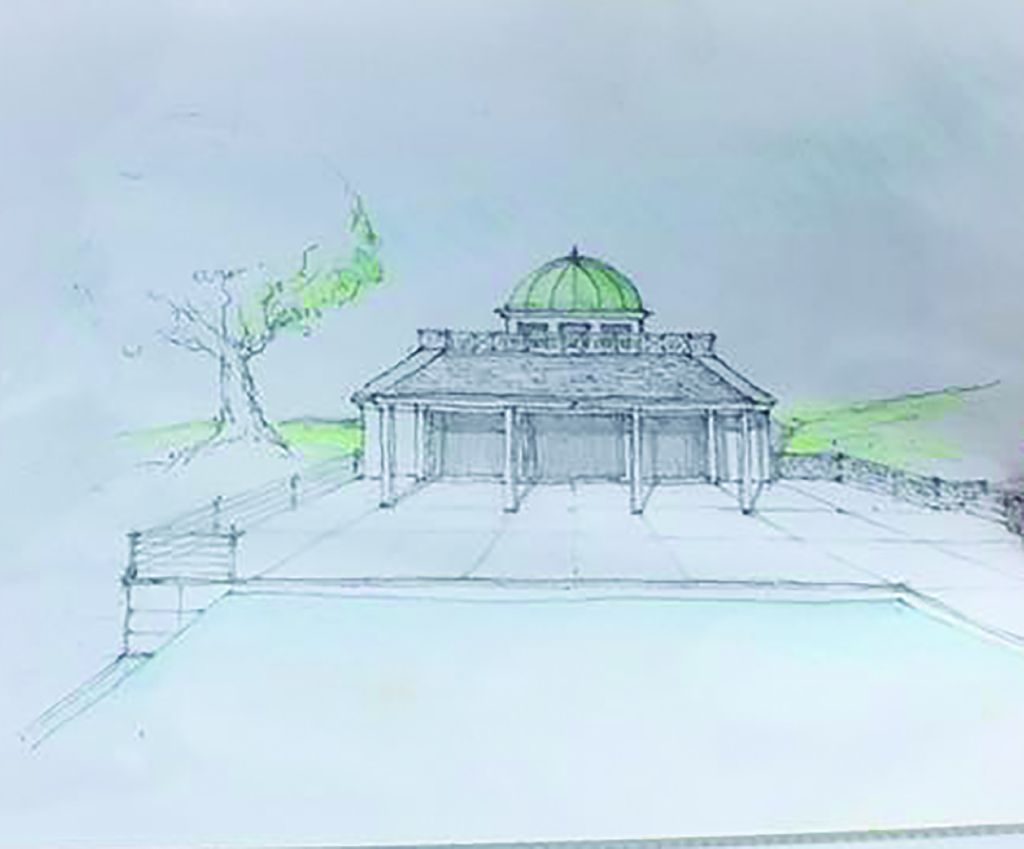 Architectural rendering of the pool house and pool. For orientation purposes the mansion is on the right overlooking the terraces to the pool and pool house. 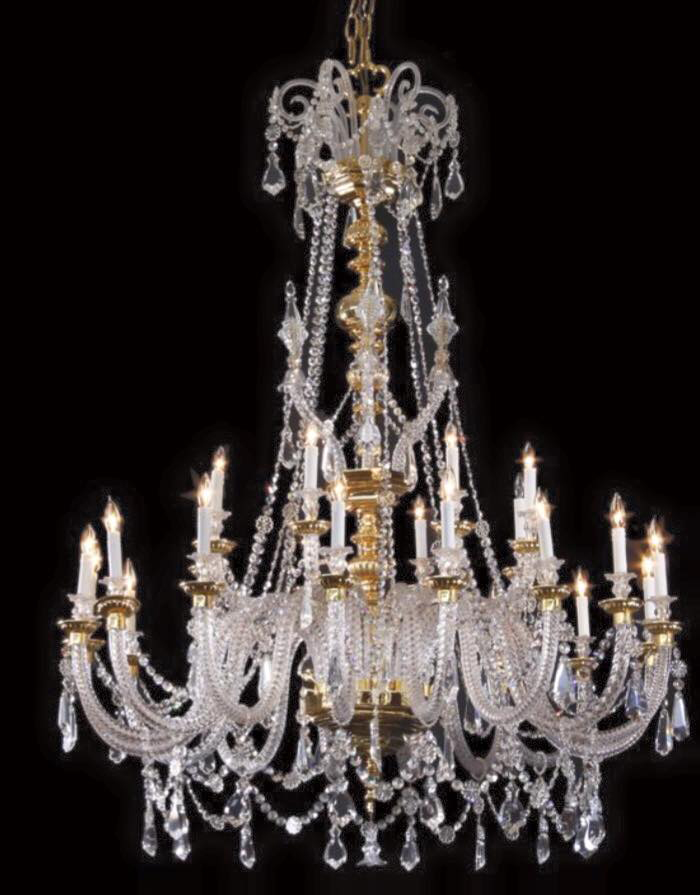 70″ tall antique Spanish crystal chandelier. This will be in the formal parlor, which was previously the billiard room. 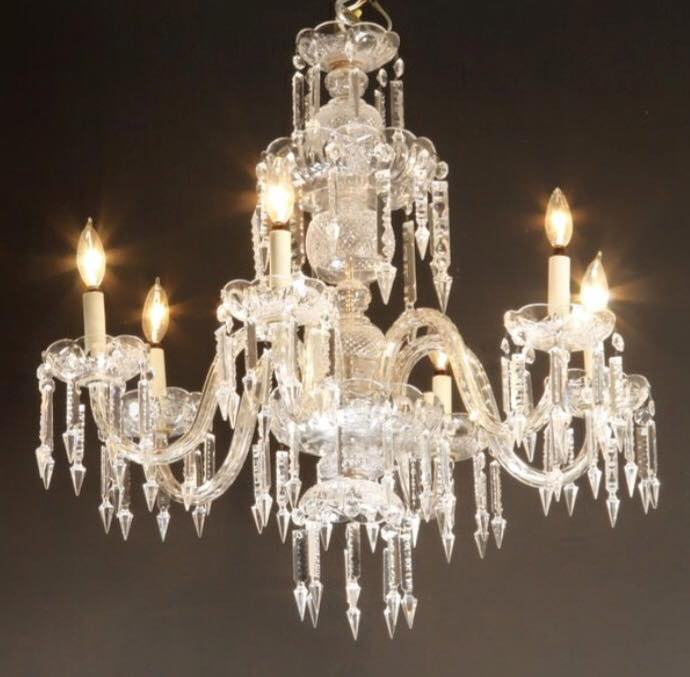 A “new” chandelier for an old bedroom. The five bedrooms on the second level will decorated with a turn-of-the-century look and feel. This early 20th century beauty was purchased for one of them, or the upstairs hallway. 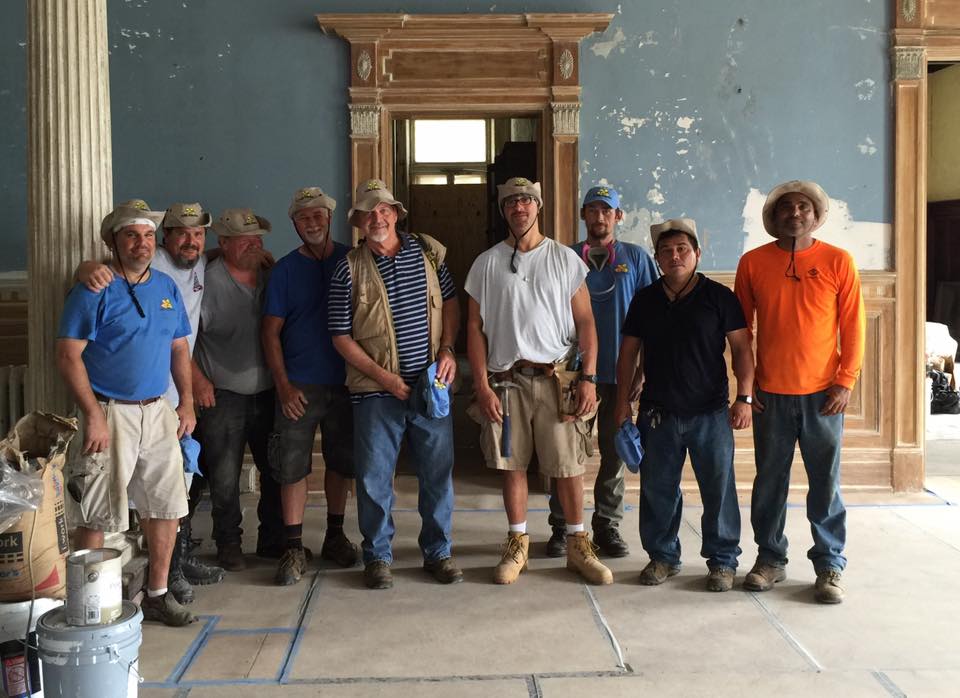 The “dream team,” The finest artisans and contractors in the area to restore Selma 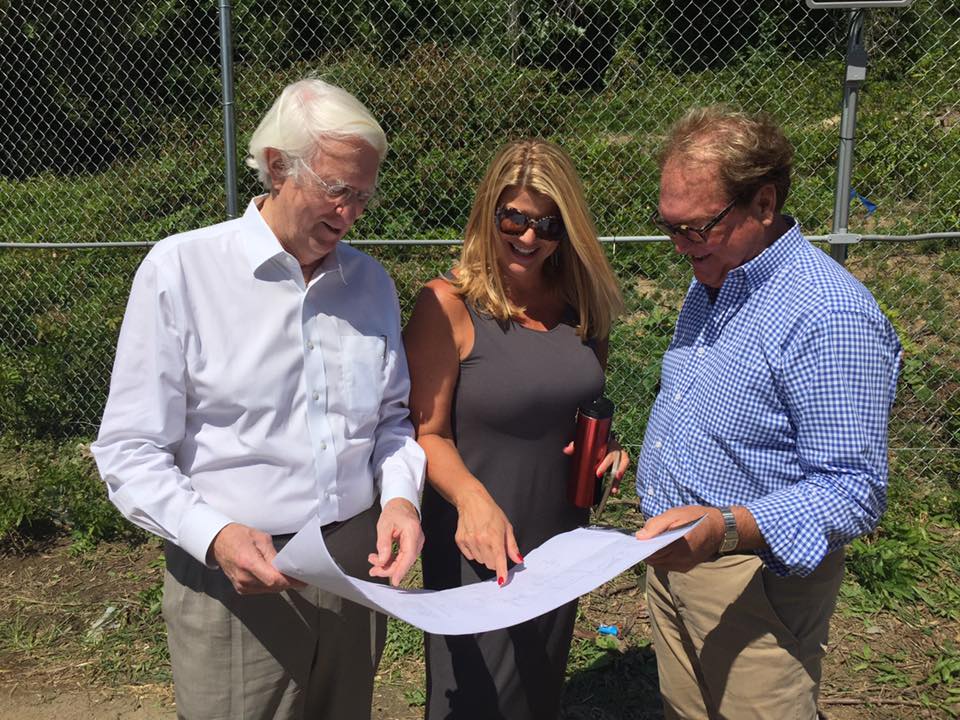 Share on FacebookShare on Twitter
« Piedmont Weekend Picks: September 16-18
AH, THE JOY OF A HUNTING MORN! The Virginia Piedmont is at the heart of foxhunting in America »