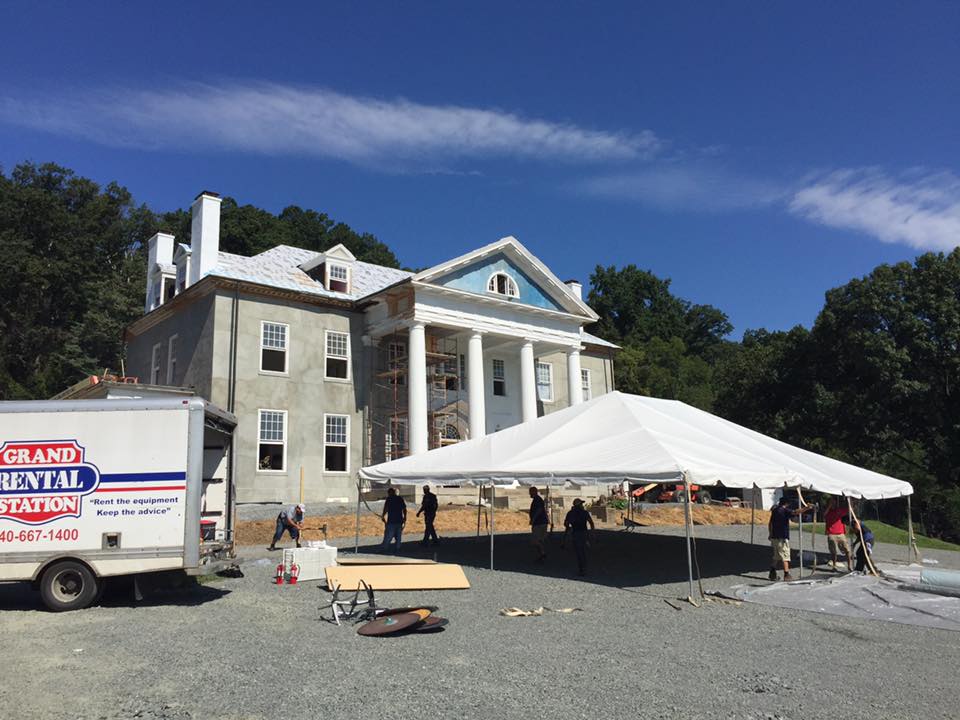 The launch of the Sharon D. Virts Foundation was a celebration of community, charity, history, and family. Sharon’s sons shuttled visitors to and from the Selma mansion, whose renovation will be featured in our upcoming September/October issue. Family and friends guided tours, acting as docents and historians, educating attendees as to the past and the future of the Selma estate. The presence of family underscored the mission of the renovation: The estate will not be a venue, but rather a home for a family.

After tours wrapped up, visitors gathered to listen to a series of speakers. Sharon D. Virts spoke first, and related to the captive audience her opportunities that guided her to the top of the business world, as well as her vision for the Foundation. The Foundation is focused on education, healthcare, culture, and opportunity-creation, which succinctly comes together as the anagram, E.C.H.O.

Congresswoman Barbara Comstock (R-Va) took to the podium to vow that she will act as a part of the “echo chamber,” and work to support the noble aims of the fledgling foundation.

James Rich, a member of the Land Trust of Virginia’s board of directors, reminded audiences that Jefferson, who died in debt, nearly lost his beloved and beautiful Monticello to the annals history before Uriah Levy purchased and preserved the historic home. Similarly, Washington’s Mount Vernon nearly fell to ruin, but was saved by the Mount Vernon Ladies’ Association, who continue to preserve the estate of our nation’s first president. Selma’s restoration as well as the Foundation’s gift of $10,000 to the Land Trust of Virginia (the Foundation’s first donation) indicate that a similar fate will not befall Selma.

To be considered alongside Mount Vernon and Monticello is the utmost honor, and one that Selma wholly deserves. George Mason, the “Father of the Bill of Rights,” had ties to the estate, and the near-ruin and subsequent salvage of the historic home is almost heroic. To emphasize his point, Rich concluded with the following quote from one of Thomas Jefferson’s letters:

“I am as happy nowhere else, in no other society, and all my wishes end where I hope my days will end: at Monticello. Too many scenes of happiness mingle themselves with all the recollections of my native woods and fields to suffer them to be supplanted in my affection by any other.”

The surrounding Selma underscored the importance of home and its relation to history. Selma was a place of immense historical import, and its restoration ensures the continuance of this legacy. Thus, the setting was perfect for the launch of Virts’ foundation, which ensures future prosperity by creating the same opportunities that helped Sharon achieve such personal and professional success. 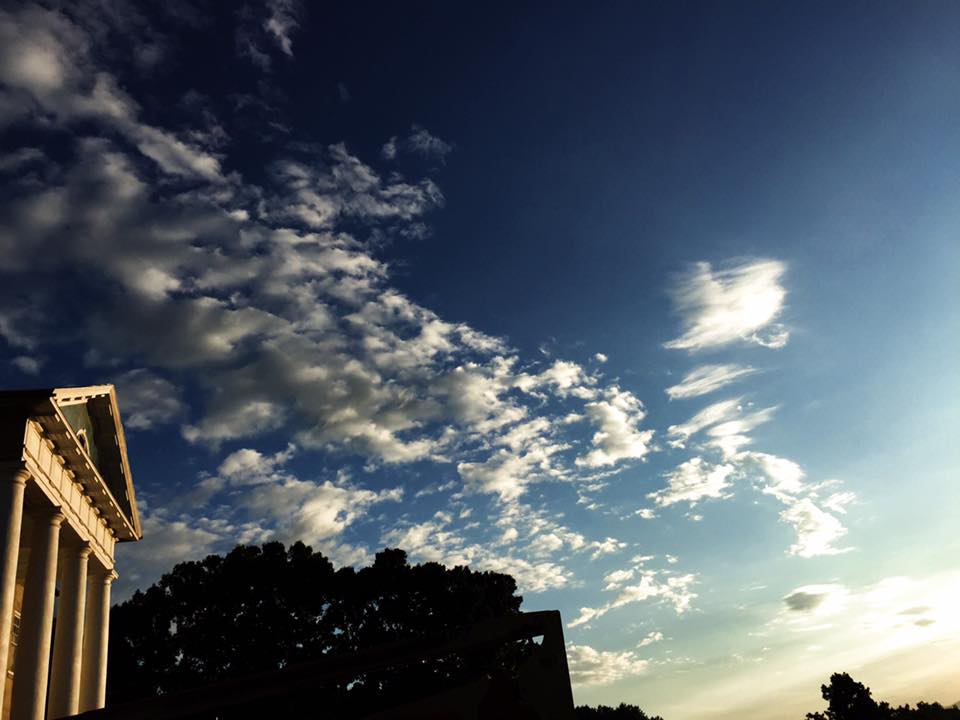 All photographs courtesy of Rick Martin