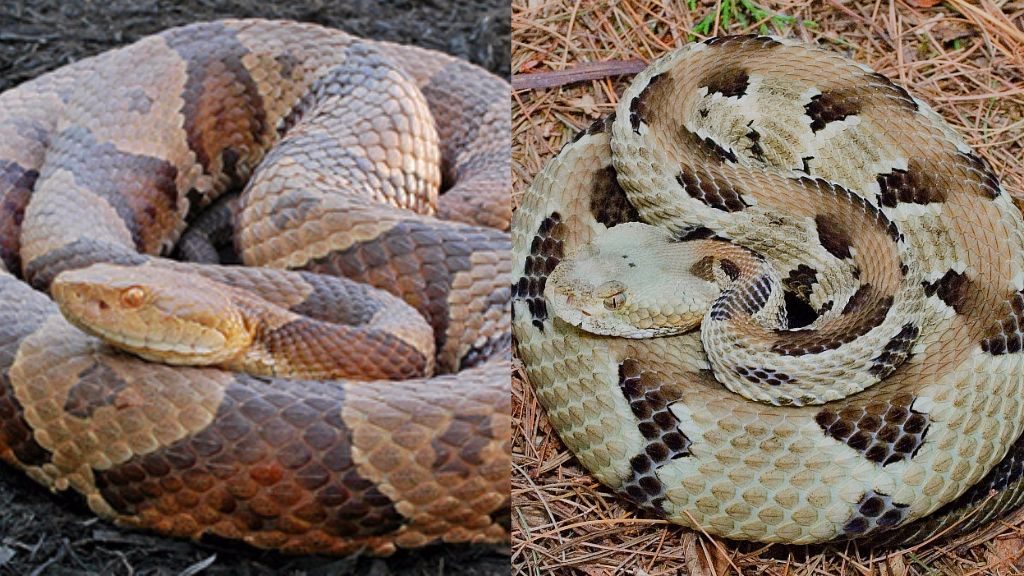 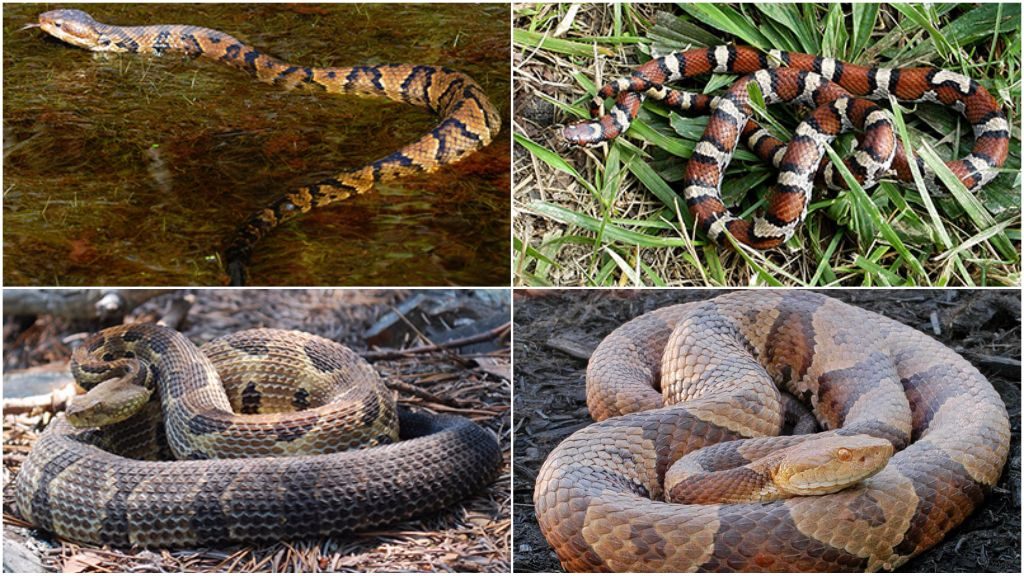 1) The two on the bottom. The upper-righthand is a venomous water moccasin, but you aren’t going to see them round these parts.

Share on FacebookShare on Twitter
« Serving Up Daylilies: Recipes from the Garden
The Piedmont Virginian’s Classic Strawberry Jam »