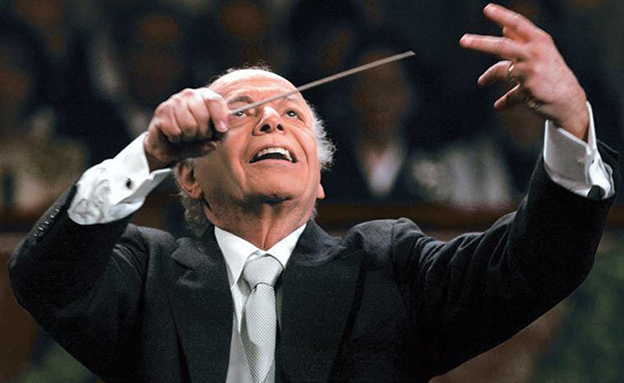 In the bucolic hills of Rappahannock County stands Castleton, the historic property that over the last several decades has housed an exceptional educational facility for musicians as well as a world-class performance venue. While its doors were necessarily shuttered in 2020 due to the pandemic, it reopened in 2021, once again offering performances as well as instruction.

Dietlinde and her late husband, the conductor and composer Maestro Lorin Maazel, purchased the Castleton estate, which she describes as a “hidden gem,” in the summer of 1988. The property consisted of a pre-civil war manor house surrounded by farmland and, across the road, the remains of a sizable barn—actually a massive chicken coop that once housed 15,000 feathered residents.

Established in 1857 by the Browning family, also owners of the Browning Mill, the manor house is said to have served as a hospital during the Civil War. Other previous owners, including in the 1960s Ralph Ingersoll, editor of Time magazine, and his wife, who ran an enormous egg operation in the old barn across the road.
While the Maazel family resided on the property, they also decided to reconstruct the enormous barn and repurpose the building to convert it into a European-style pocket theatre. After a four-year reconstruction phase the Theatre House opened its doors to the public in June 1997. The theatre, often referred to as the “mini-Globe,” boasts 140 seats, balconies, and an orchestra pit, all outfitted with cedar and rosewood.

“The theatre won enthusiastic praise from artists across every discipline for its rare warmth and intimacy and the finest acoustics,” says Dietlinde. 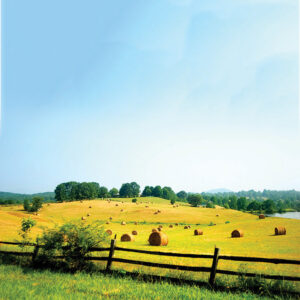 The Maazel family makes use of their large property. Dietlinde Maazel’s menagerie includes animals such as Rayanne the emu and Zoe the zebra, as well as a zonkey, donkeys, goats, a pig, a miniature horse, and chickens.

In the same year, Dietlinde and Lorin founded the Châteauville Foundation with the mission of nurturing students and the arts both through performances and primary school education in a school they established on their property. While the school relocated in 2000 and is no longer affiliated with the Châteauville Foundation, in its four years of operation it served more than 40 students from low income families from kindergarten to high school age.
Though that school closed, the Maazels continued to host performances and provide master classes and lectures in local schools. In 2006, they launched the Castleton Residency, focusing on supporting and teaching advanced students and those on the cusp of major careers. The residency sparked the inception of the first Castleton Festival in July 2009.

“This enormously successful program blossomed in the first edition of the Castleton Festival in July 2009, with performances of four fully staged Benjamin Britten chamber operas, creating expanding opportunities for the participants through the inclusion of symphonic concerts, master classes (most notably the Maazel-Rolex Conducting Master Classes with Rolex as the founding partner), recitals and a range of formal and informal performance and training activities,” says Dietlinde.

The festival continued to expand in subsequent years, making it necessary to increase the capacity of the venue. In 2011, a 22,000-square foot Festival Theatre with 650 seats was added, hosting nearly 10,000 patrons every season. 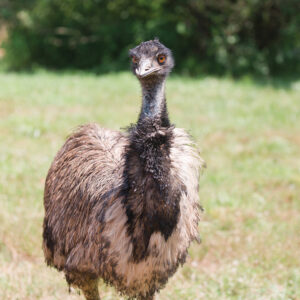 After the unexpected passing of Maestro Maazel in July 2014, the Festival continued to strive under the leadership of Dietlinde and highly sought-after young conductor Maestro Rafael Payare, who became Castleton’s Principal Conductor. At the Festival In the summer of 2015, Castleton produced the world premiere of Derrick Wang’s opera Scalia/Ginsburg. That year, more than a million viewers live-streamed the event both locally and internationally.

Now reopened in April of this year, Castleton has begun again to offer admission to public rehearsals and live performances as well as its four residency programs.

“Castleton now strives to grow into a year-round integrative Artist Retreat offering residencies with the aim to encourage its participants to focus on much more than just technical mastery. The holistic approach to education highlights the significance of integrity, building on a continuum of substance and excellence, enhancing empathy and the spirit of community beyond the arts,” says Dietlinde.

Since their arrival in Castleton 1988 there have been four generations of the Maazel family to live there, from Dietlinde’s father-in-law, Lincoln Maazel, who passed away in Castleton at the age of 106 to her four-year-old grandson.

In addition to living, teaching, and hosting performances at Castleton, the Maazel family also made use of their vast land.

“For over two decades we had a herd of over 100 cattle, increased our forest and natural habitat by planting over 3,000 trees, shrubs, and reintroduced native plants. Becoming increasingly conscious of the negative environmental impact of cattle farming, we are now focusing on a pet ‘menagerie’ such as Emus, a Zebra, a Zonkey, donkeys, goats, a pig, a miniature horse, and chickens. The menagerie is accessible to the public,” says Dietlinde. 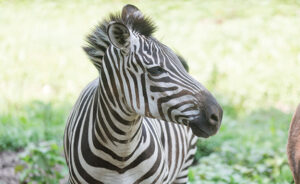 Just as she flexibly changed the family’s farming practices, Dietlinde has responded to other circumstances necessitating change.

“We got hit in two ways—my husband passed away tragically in 2014 and then Covid happened. So we took a break, went on hiatus, and now we have redefined ourselves on a smaller scale,” she says.

Dietlinde said that their vision for Castleton always was for it to be a starting ground for art. Instead of focusing on “becoming faster, better, harder,” they wanted students to mature as artists and have a story to tell.

“Lorin Maazel always wanted to pass on the baton to encourage young folks. It’s an essential part of our lives and it’s an integral part of our lives. Covid did its number by not allowing us to share our work. We need to make sure that our culture and our art is not being lost in all of this,” Dietlinde says.
castletonfestival.org.